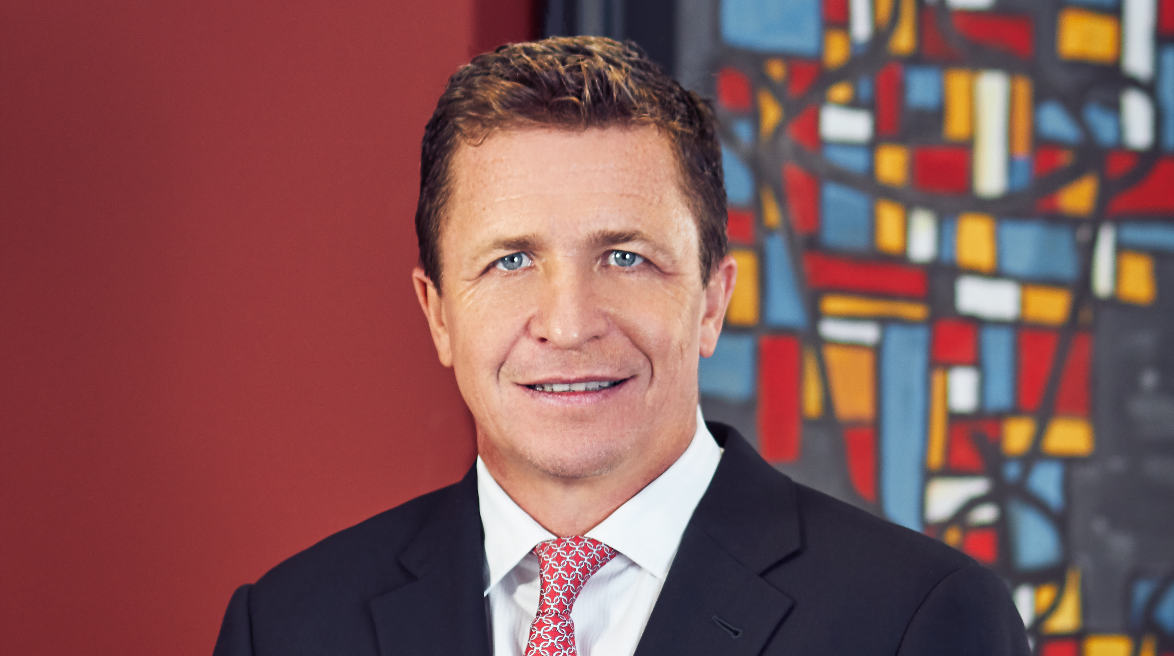 Juan Federico Fischer is the Office Managing Partner of Andersen in Uruguay and a member of Andersen’s Global Board.

Juan Federico has over 25 years of experience in corporate legal advice, assisting multinationals and high net worth individuals investing or engaging in cross-boarder deals in Uruguay. He works with clients from the United States, Europe, Asia and Latin America, on matters such as:

Deals led by Juan Federico include:

Juan Federico lived in the United States for 12 years, is fluent in Spanish, English and French, and is active in the U.S., Japanese and British Chambers of Commerce in Uruguay. He has been recognized as a leading advisor by Chambers & Partners and Legal 500 and is a regular speaker at international conferences on foreign investment in Uruguay, as well as a reference for global publications, including The Wall Street Journal, Bloomberg, The Financial Times and The New York Times, who regularly interview him

He serves on several corporate boards and on the board of Sembrando, an organization devoted to assisting young entrepreneurs in Uruguay.