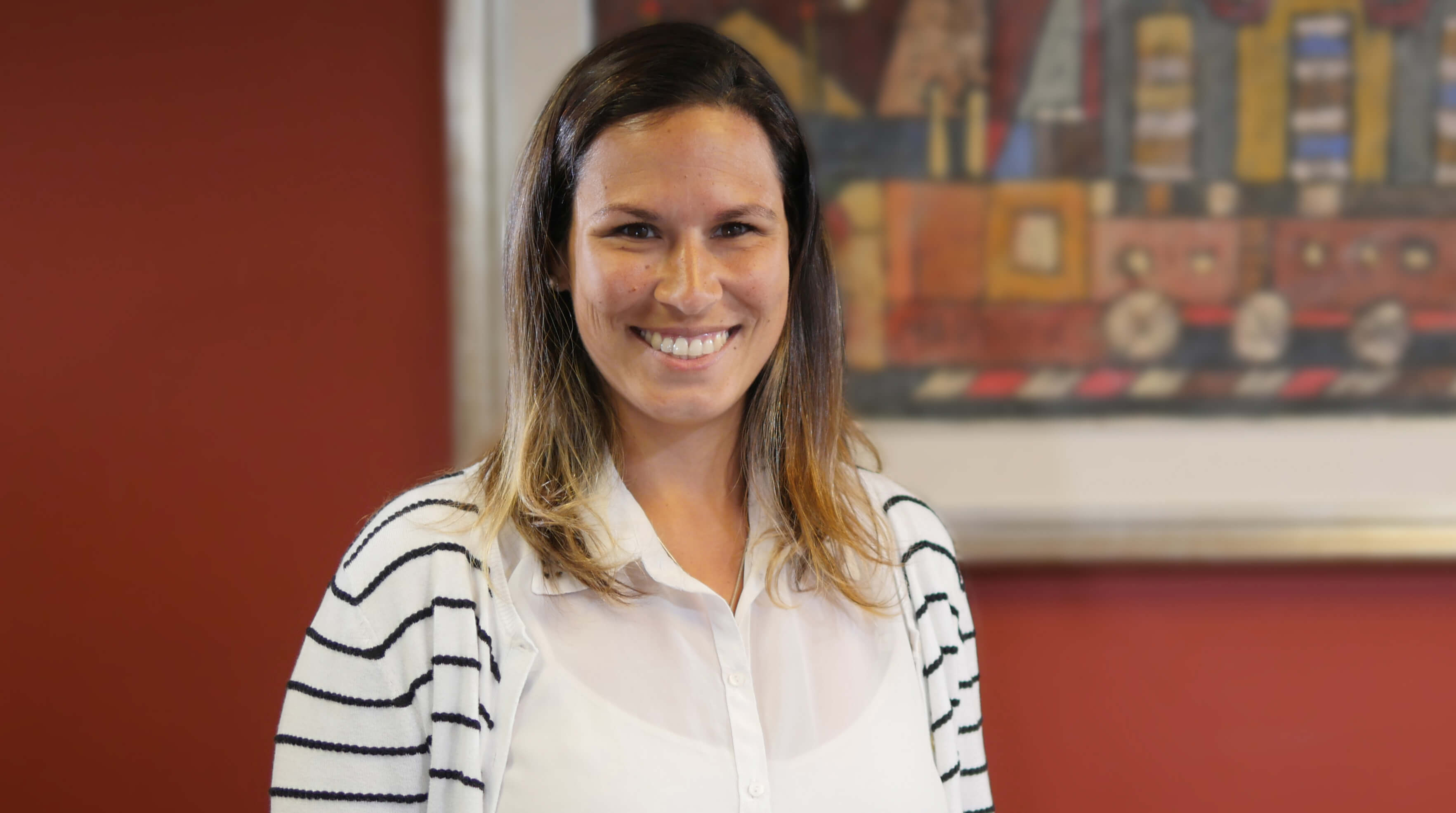 Ana Cecilia Rego is a Senior Manager at Andersen in Uruguay. She has over 13 years of experience in accounting, tax, labor and corporate advice, having specialized in tax techniques.

Ana Cecilia joined the firm in 2007. She previously worked for CPA/Ferrere in the Outsourcing Department and for GAP Consultores.

Some important deals that Ana Cecilia has handled include: