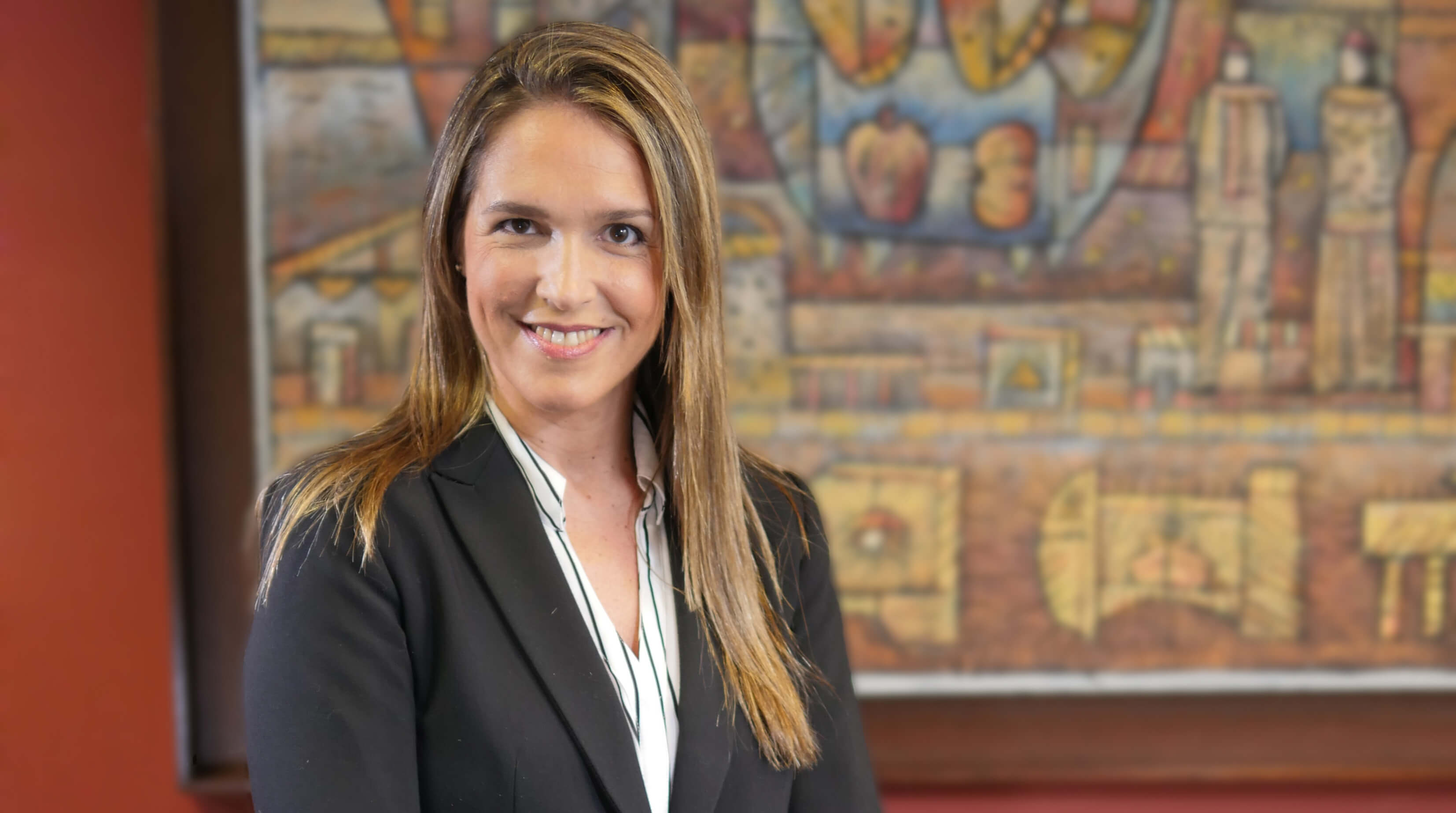 Ana Inés Alfaro is a Partner at Andersen in Uruguay. She has over 18 years of experience in civil litigation, arbitration and contracts law, assisting private clients and companies planning, investing or engaging in cross-boarder and domestic deals in Uruguay. She works with clients from the United States, Europe, Asia and Latin America, on matters such as:

Ana is a Professor of Law in International Arbitration, Torts Law and Contracts at the Catholic University of Uruguay. She has published several articles and co-authored several books on Torts Law, jurisprudence reviews and contracts. She is also active in the German and British Chambers of Commerce in Uruguay.

Ana was born in Montevideo and has lived in the United States. Her work experience spans deals in the U.S. and several countries of South America, including: