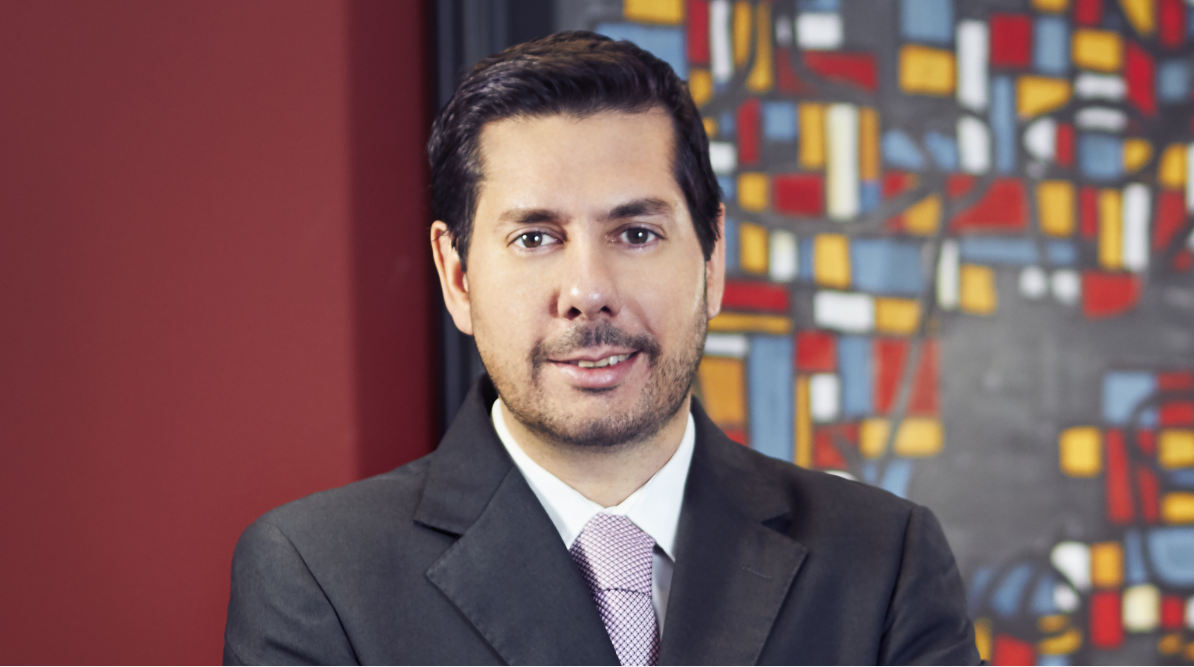 Federico Formento is associate of counsel in Andersen in Uruguay.
As a Lawyer and a Conveyance Attorney, he has vast experience in corporate legal advice, with a strong emphasis in infrastructure, energy, M&A, logistics, real estate and agribusiness transactions.

He has participated and handled several cross-boarder deals in Uruguay, Madrid and New York. He has also acted as the chief general counsel in a major Spanish multinational firm in Uruguay. His experience includes negotiating and drafting the first Private Public Project (PPP) contract in Uruguayan history. He regularly interfaces with the boards of companies and financial departments of multinational companies.

He is and has been the Uruguayan Editor for the Projects and Construction Review and the Corporate Immigration Law Review, which has been published in more than 70 countries.

He is member of the Board of the Japanese-Uruguayan Chamber of Commerce and Industry.

Deals led by Federico include: