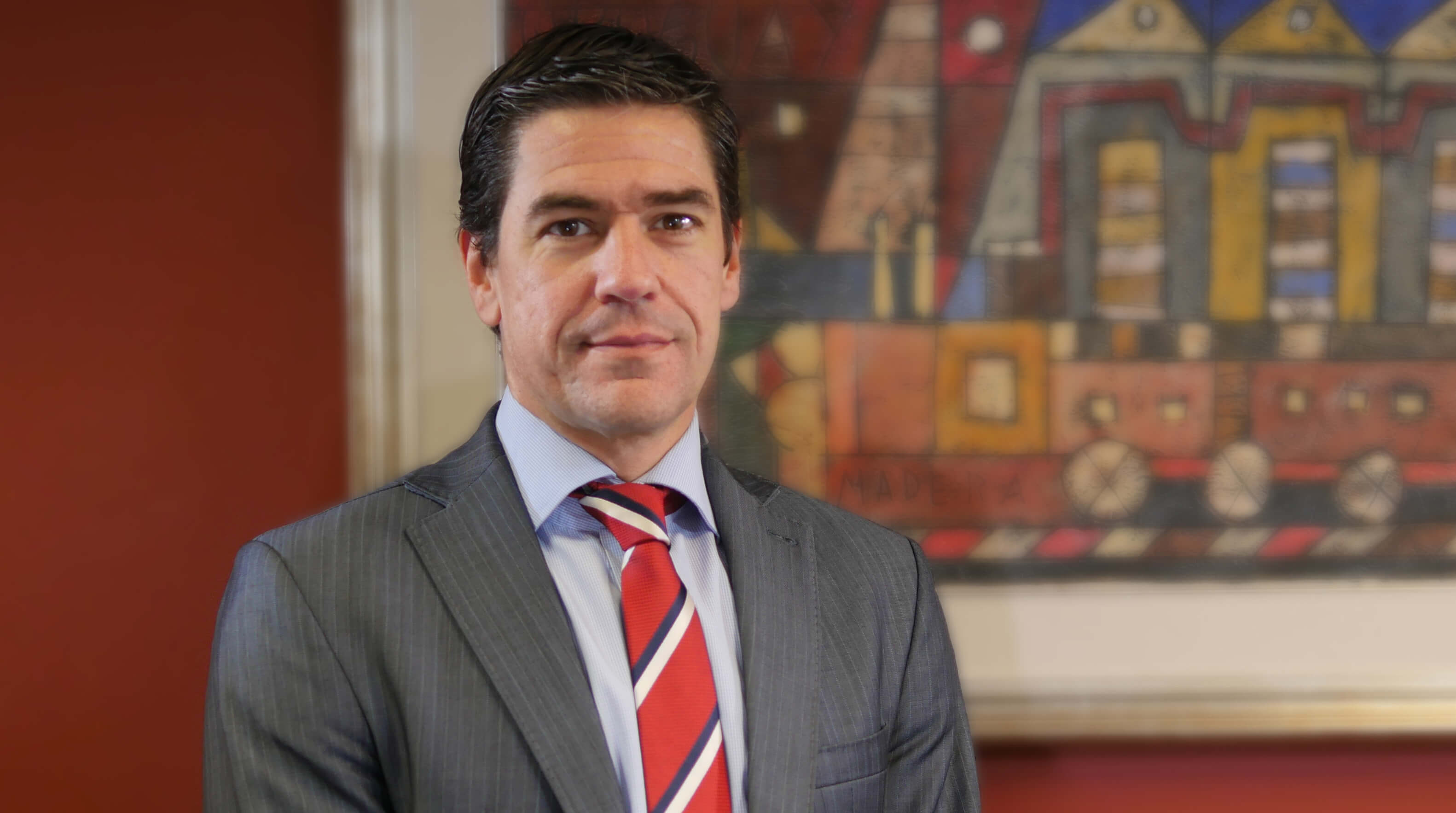 Juan Ignacio Troccoli is a Partner of Andersen in Uruguay. He manages the Tax and Accounting Department of the firm.

Juan Ignacio co-founded Solution Alliance, a tax and accounting firm, in 2007. Previously, he worked in Guyer & Regules and at GAP Consultores.

He has participated as a speaker in several conferences on tax aspects, organized by: the Uruguayan Tax Administration, Japan/Uruguay Chamber, Offshore Investment Group, the Society of Trust and Estate Practicioners.

Juan is member of the Board of Directors of the Nordic / Uruguay Chamber:

Some important deals that Juan Ignacio has advised clients in include: